The region’s Monetary Authority has granted first batch of virtual banking licences, catches up with Japan and China

Fintech companies have won the battle of attaining license as the Hong Kong Monetary Authority has granted license to three virtual banks in the country. The move aims to disrupt the traditional banking system by moving beyond brick and mortar establishments.

Livi VB, co-owned by Bank of China (Hong Kong), JF Digits and Jardines; SC Digital Solution, a joint venture between Standard Chartered, HKT, PCCW and Ctrip; and Zhong An Virtual Finance, a joint venture between ZhongAn Online and Sinolink, will be the operators of the first three licences, the Hong Kong Monetary Authority (HKMA) said during a press conference in the city. The country has been trying to enter the new era of smart banking since 2017. “Virtual bank license is one of the seven measures to make Hong Kong, advanced in banking,” said the Norman Chu, chief executive of Hong Kong Monetary Authority.

As more licenses are under process, only three have got the license among 29 financial service providers. Other applicants in the list include WeLab and an alliance between Australia’s Airwallex, Bank of East Asia and Sequoia Capital, said the HKMA.

Hong Kong consumers are using smartphone banking instead of visiting physical banks for their transactions lately. While 24 per cent of consumers surveyed go to the physical bank branch at least once a week, 68 per cent use their smartphones or tablets to check their banks accounts at least once a week, notes an Accenture study published on 22 March.

Over 40 per cent of Hong Kongers have a positive experience when visiting their bank branch, versus 57 per cent global average and compared with 62 per cent in Australia and 54 per cent who said the same in Singapore and 74 percent in the US, says the study.

But what will be the future of traditional banks in the coming years? Are they going to get disappear? “There’s a big chance new players will grab a significant chunk of new financial services revenue in the near future in Hong Kong. But that doesn’t mean all is lost for traditional banks here,” says Fergus Gordon, a managing director at Accenture who leads its banking practice in Asia Pacific and Africa.

He adds that virtual banks will need some years to establish themselves, then there will likely be some consolidation among some of the players, and in the meantime, traditional players should continue to rapidly reconfigure their branch networks to become more focused on experiences and use technology to make the transition from digital to physical and back much more seamless. “Understanding the different customer segments and how to best utilize technology to provide them hyper-personal services and products will be key for a successful banking strategy in Hong Kong. Given the level of satisfaction among consumers, there’s a huge opportunity for banks here to improve,” he comments on the latest development.

Not New in Asia

Granting license to virtual banks is not a new move in Asia as China and Japan have been the leading countries to do so. Japan Net Bank opened in 2000, while Seven Bank, a unit of Seven & I Holdings, has been offering financial services through automated teller machines in 7-Eleven convenience stores in Japan since 2001.

On the other hand, Mainland China too has beaten Hong Kong in granting license to virtual banks. The Monetary Authority of China issued license to five virtual banks since December 2014, attracting several of the country’s largest companies to put their resources and technology behind these internet-based lenders. 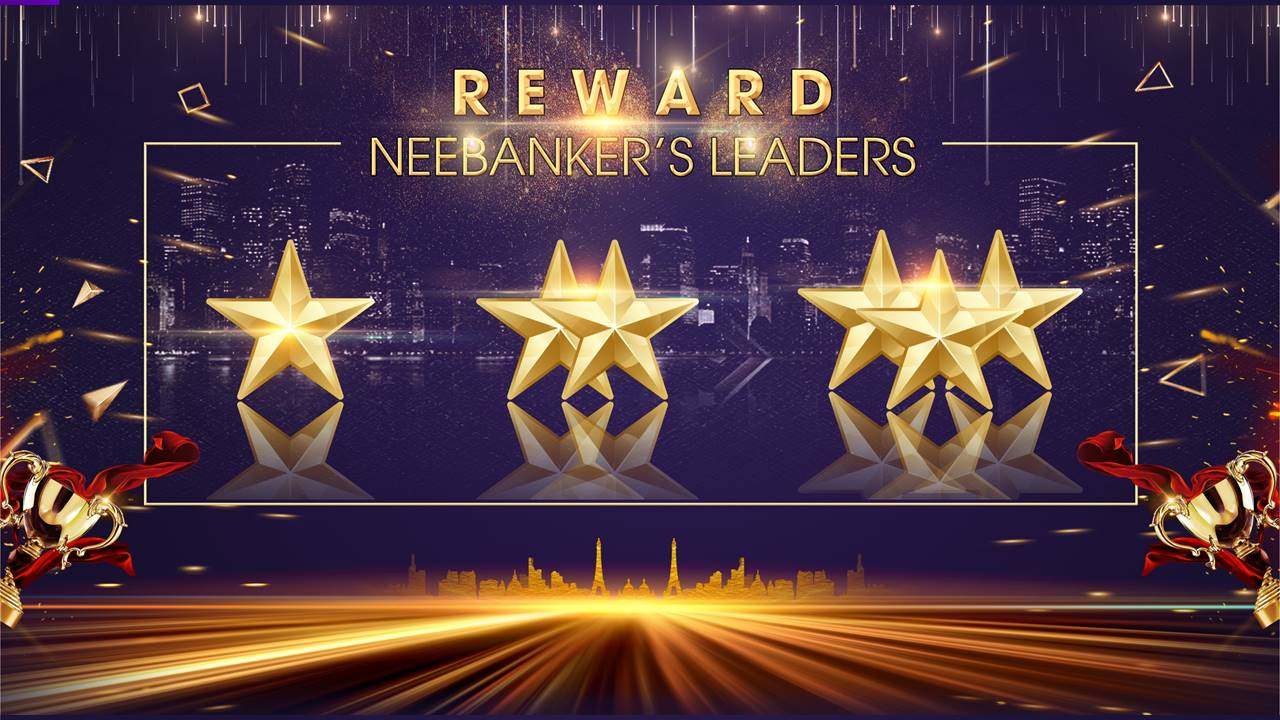